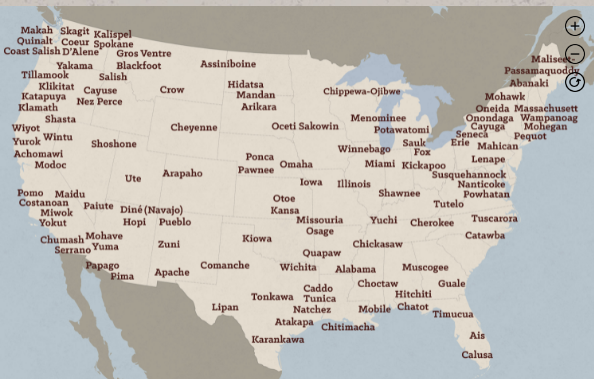 Long before their contact with the Europeans, Indigenous people populated the Americas. While it is difficult to determine with certainty the number of Native Nations that lived on the lands that are now known as the United States, what is indisputable is that these lands were extensively occupied. This map shows some of the diverse Native peoples, governments, and societies that lived and thrived on their homelands before contact with Europeans and Americans. 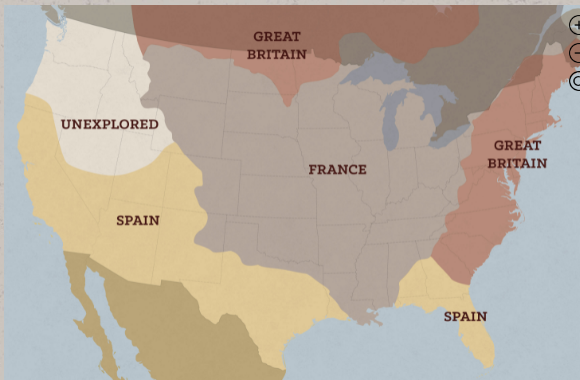 European nations viewed the homelands of Native Nations as territory to be taken and used for profit and settlement. By the early eighteenth century, several powerful European nations laid claim to vast territories that were already inhabited by many different Native Peoples and Nations.