The Chicago area is located on ancestral lands of indigenous tribes, such as the Council of the Three Fires--comprised of the Ojibwe, Odawa, and Potawatomi Nations--as well as the Miami, Ho-Chunk, Menominee, Sac, Fox, Kickapoo, and Illinois Nations. These tribes had thriving trade networks in the Great Lakes area prior to European contact. Post-European contact, the tribes maintained trade arrangements with both the French and British. Some roadways in Chicago reflect the trade roads followed by these tribes.

Founded in 1944, it is the oldest, largest and most representative American Indian and Alaska Native organizations serving the broad interests of tribal governments and communities.

Native American LibGuide from The College of the Redwoods, created by Librarian Susan Gehr and used with permission. 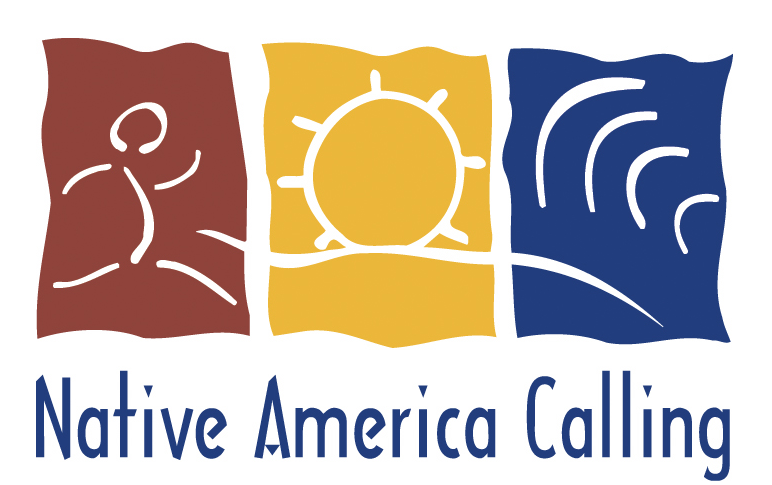 A live call-in program with a thought-provoking national conversation about issues specific to Native communities. You can listen on their website or wherever you listen to podcasts. 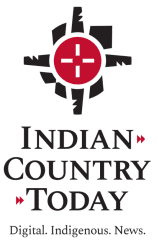 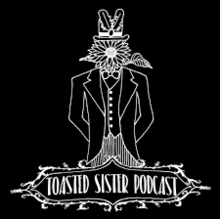 Host Andi Murphy (Navajo) writes, "I'm talking to Native chefs and foodies about what Indigenous cuisine is, where it comes from, where it’s headed and how it’s used to connect them and their people to their origins and traditions." 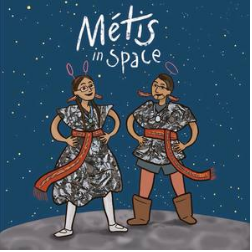 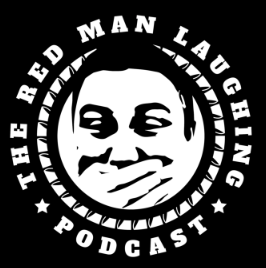 Ryan McMahon is an Anishinaabe/Metis comedian, writer & actor based out of Treaty #1 territory (Winnipeg, MB). Armed with a degree in Theatre & as a graduate of the prestigious Second City Conservatory (Toronto), Ryan’s storytelling comedy style is fast paced, loose & irreverent as he explores the good, the bad & the ugly between Indian Country & the mainstream. 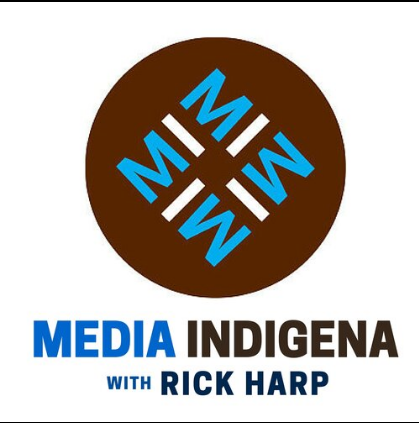 " Each week, guests from the worlds of activism, arts, academia and beyond join Rick [Harp] for lively, insightful conversation that goes beyond the headlines to get at what matters most to Indigenous peoples."

Podcasts and Media Sources are attributed to Susan Gehr, Librarian at College of the Redwoods and identified on her Native Americans LibGuide.