November is Native American and Alaska Native Heritage Month.  The celebration of Indigenous cultures began as a week-long celebration in 1986, when President Reagan proclaimed the week of November 23-30, 1986 as "American Indian Week." Every President since 1995 has issued annual proclamations designating the month of November as the time to celebrate the cultures, accomplishments, and contributions of Native American and Alaska Native communities.

WHO ARE INDIGENOUS PEOPLES?

Indigenous Peoples can be identified according to certain characteristics:

Each of these characteristics may be more or less important depending on the situation. Indigenous Peoples are also known as First Peoples, Aboriginal Peoples, or Native Peoples. In some countries there are specific terms such as Adivasis (India) or Janajatis (Nepal).

Indigenous Peoples have a special relationship with the land on which they have lived for generations, sometimes for tens of thousands of years. They possess crucial knowledge about how to manage natural resources sustainably and act as guardians or custodians of the land for the next generation. Losing their land means a loss of identity. 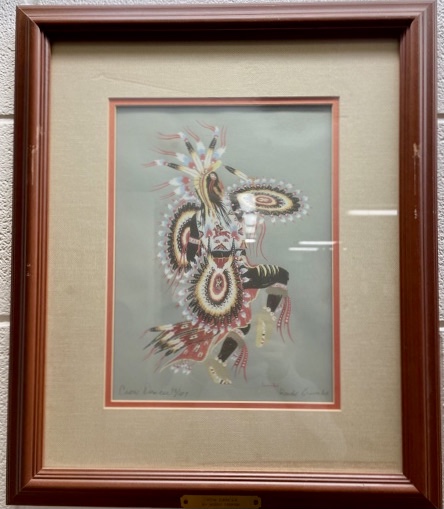 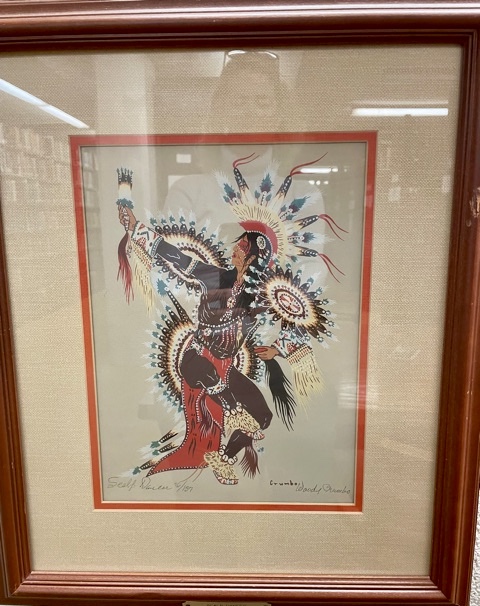 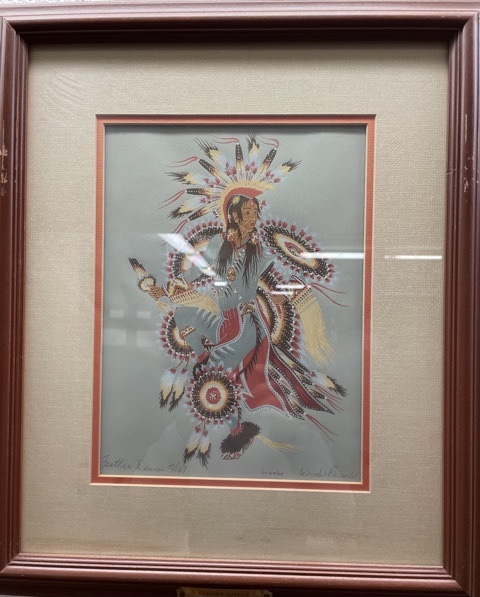 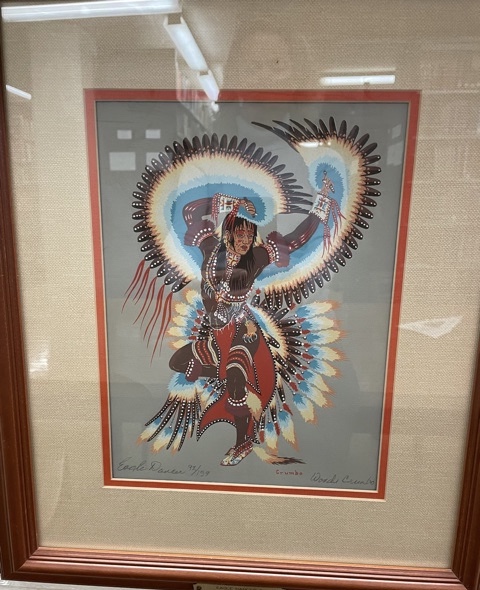 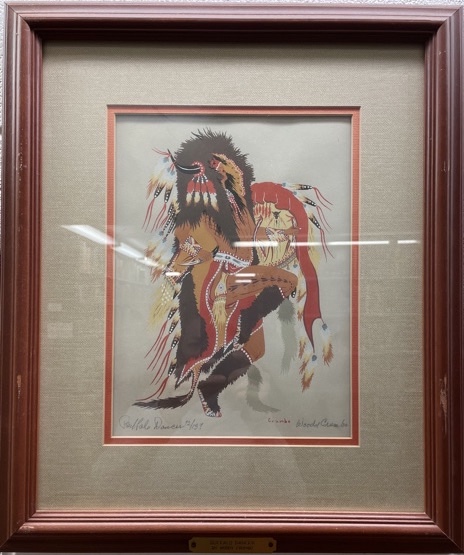 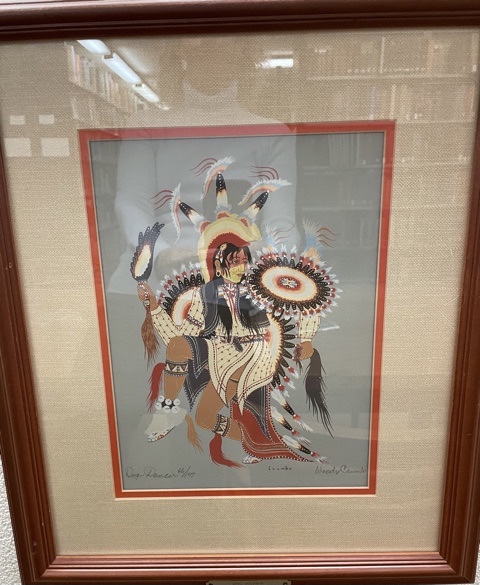 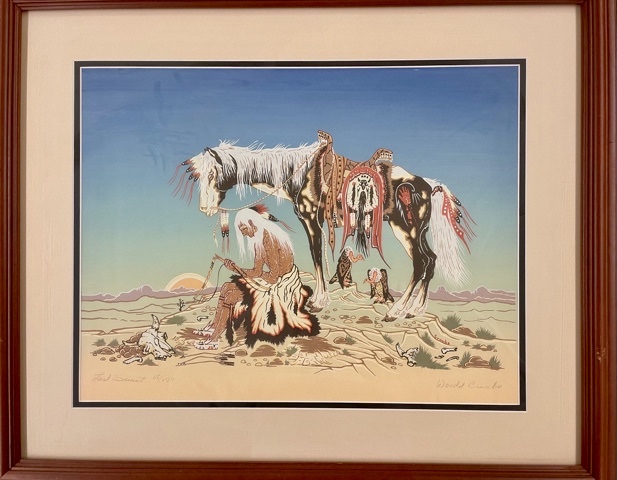 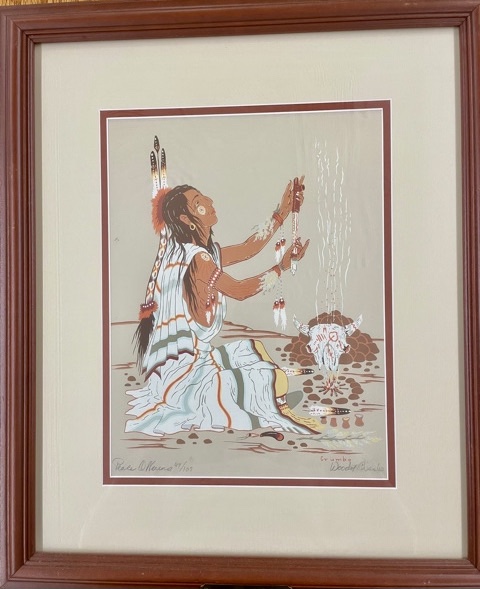 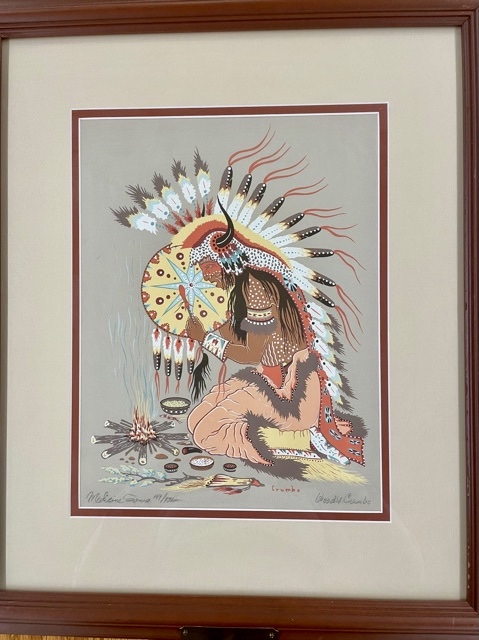 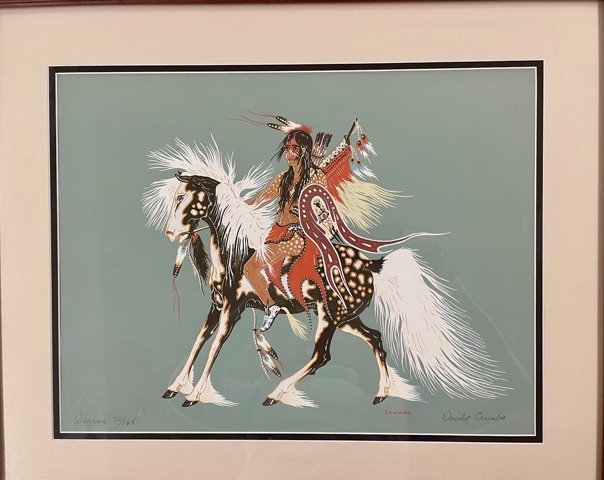 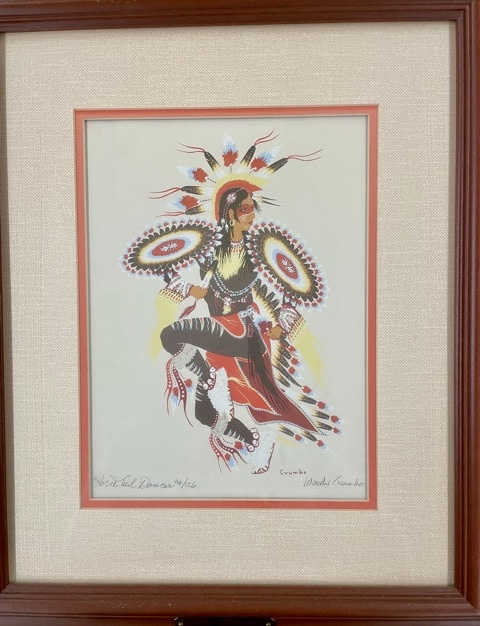 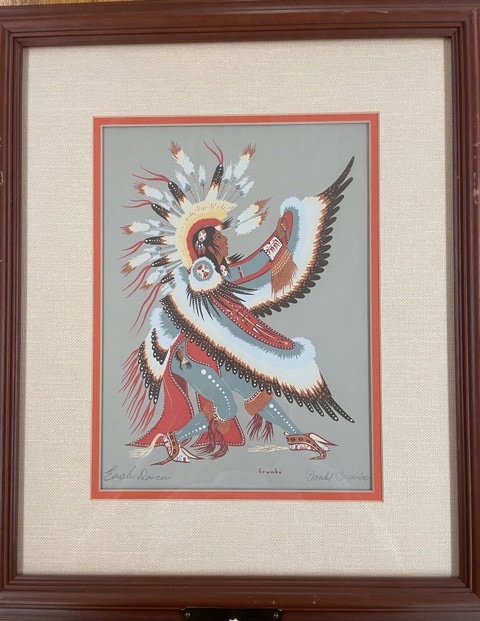 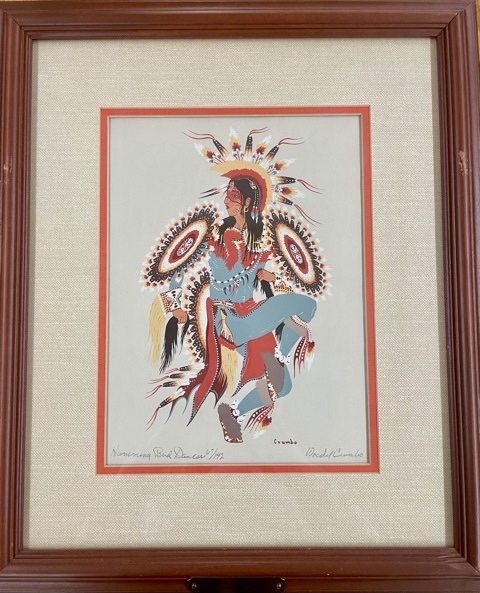 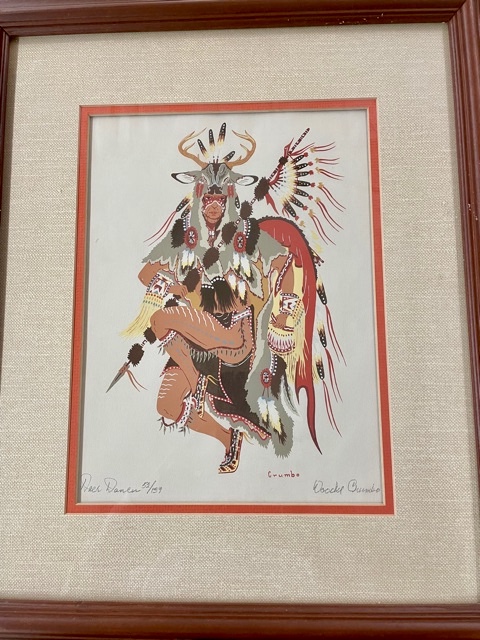