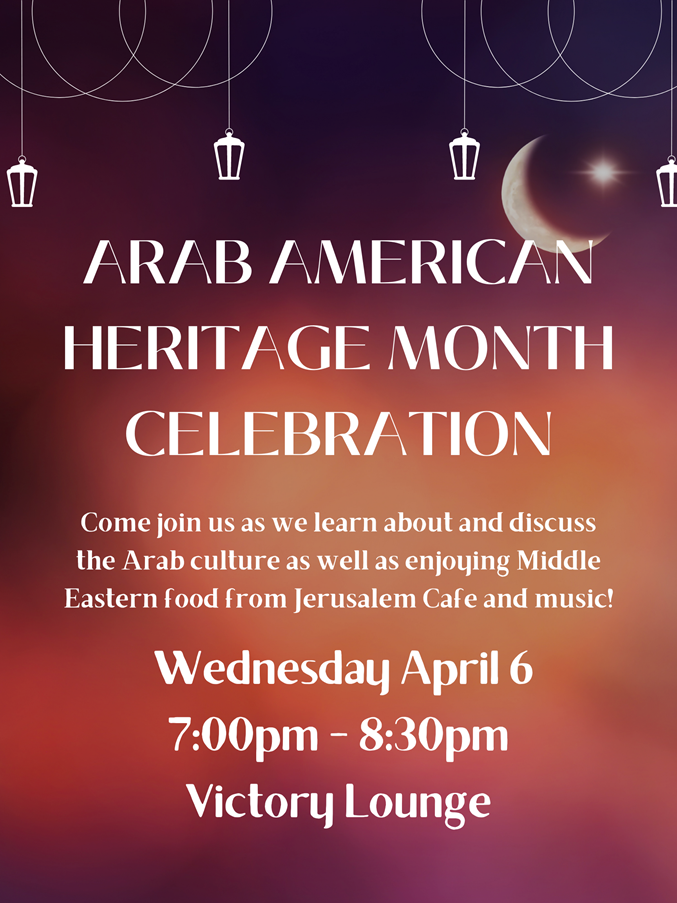 Who Are Arab Americans?

Arab Americans are made up of people with

The Arab World: An Overview 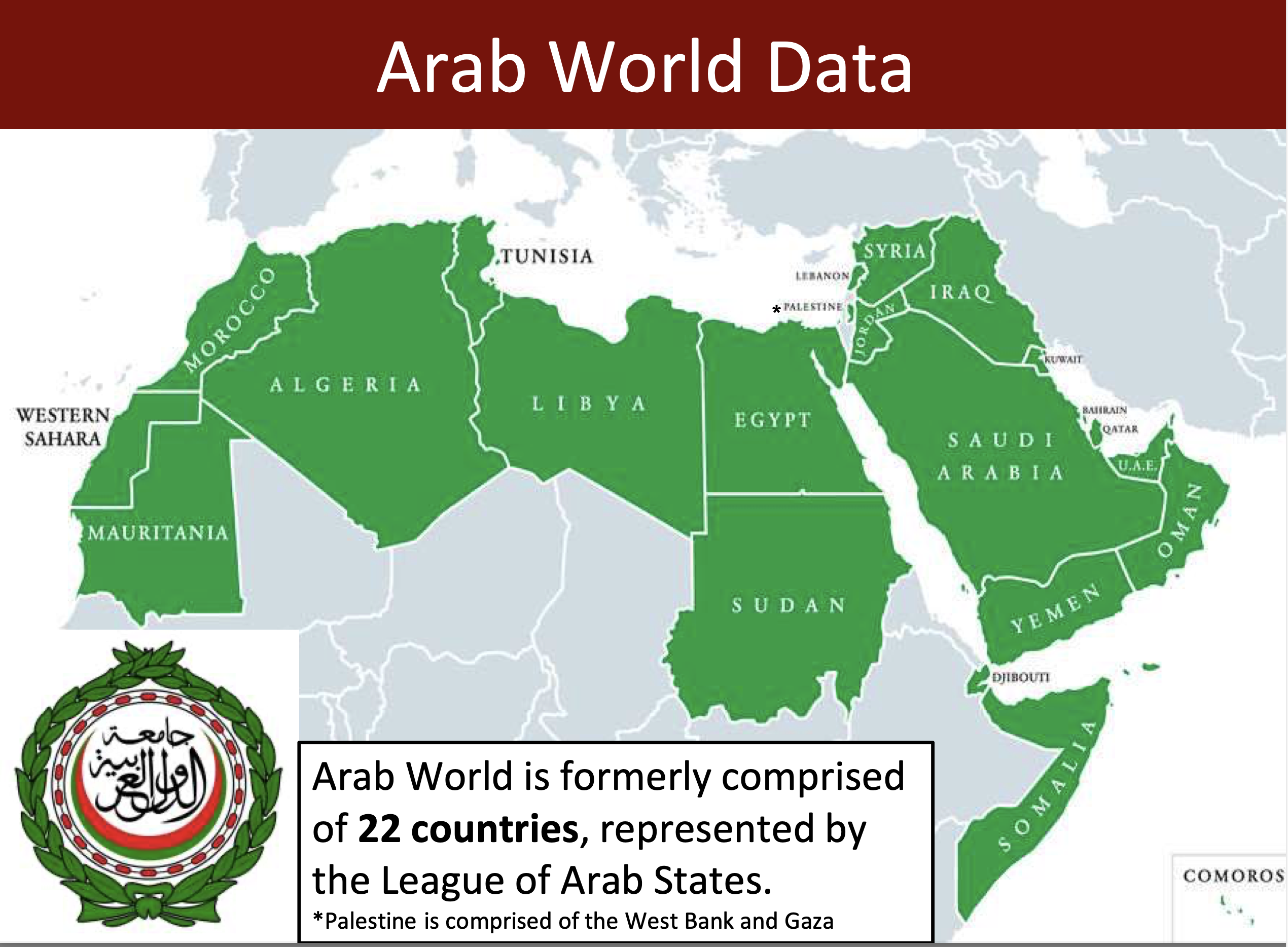 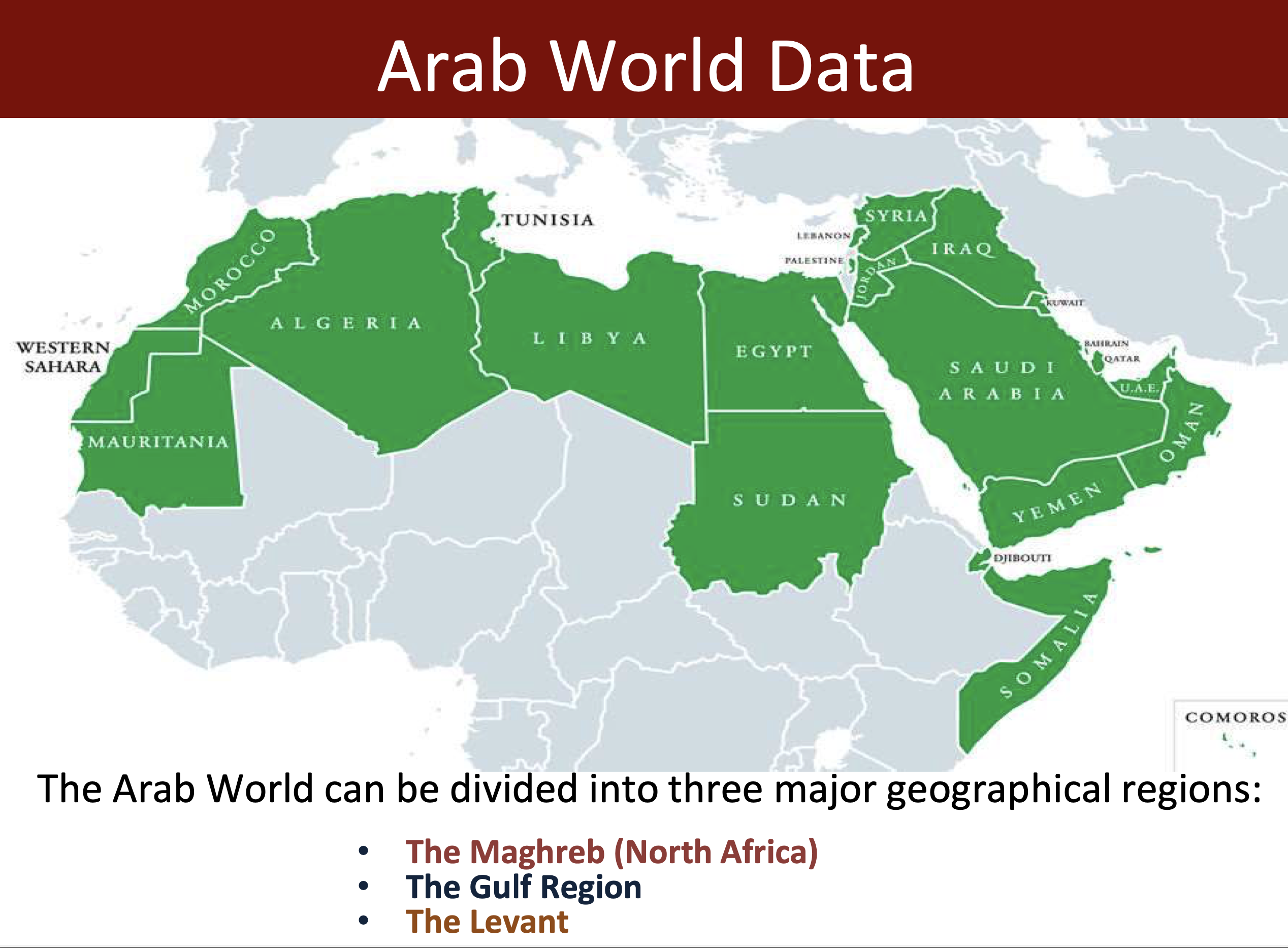 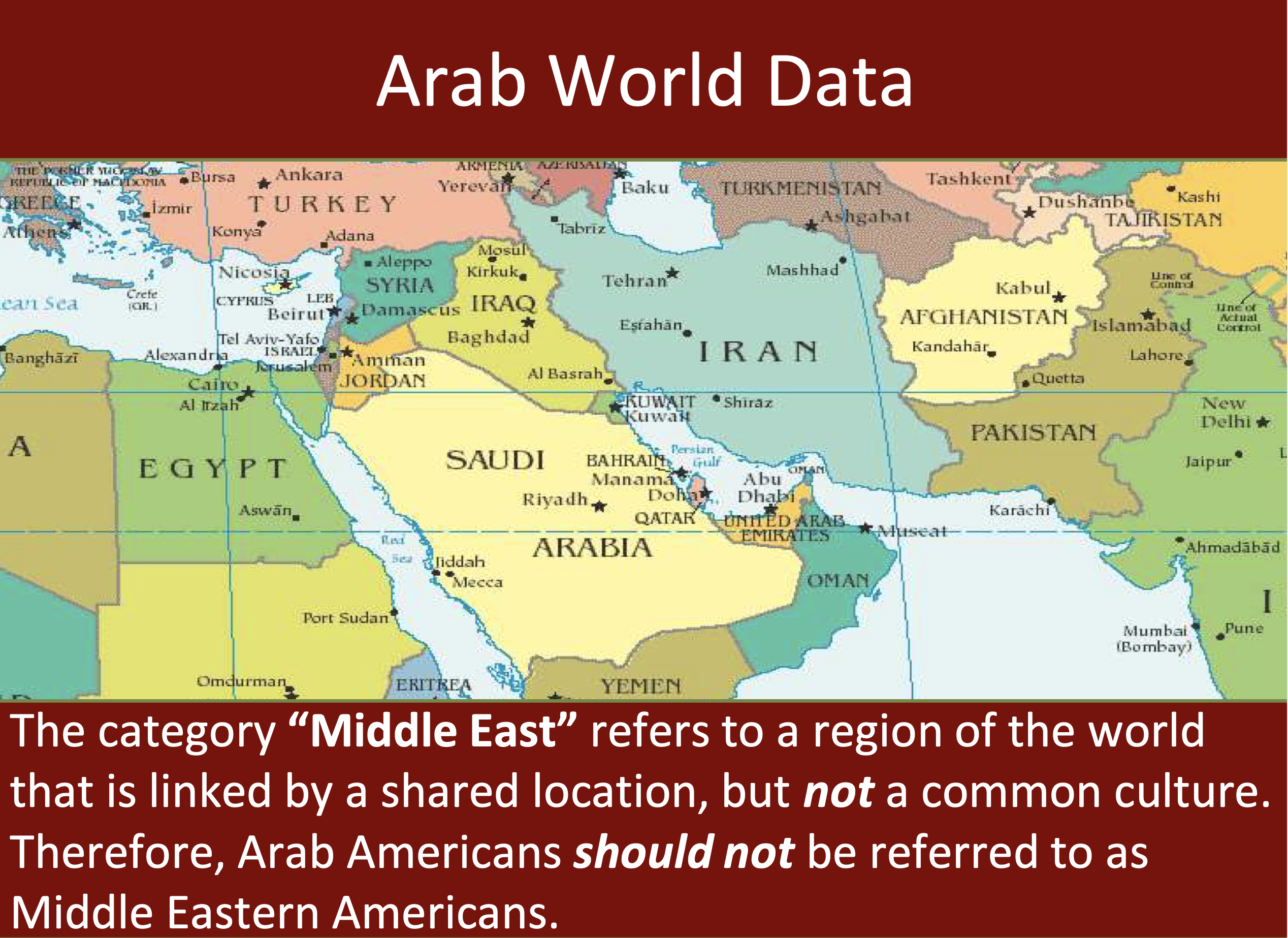 Arabs should not be referred to as Middle Eastern Americans 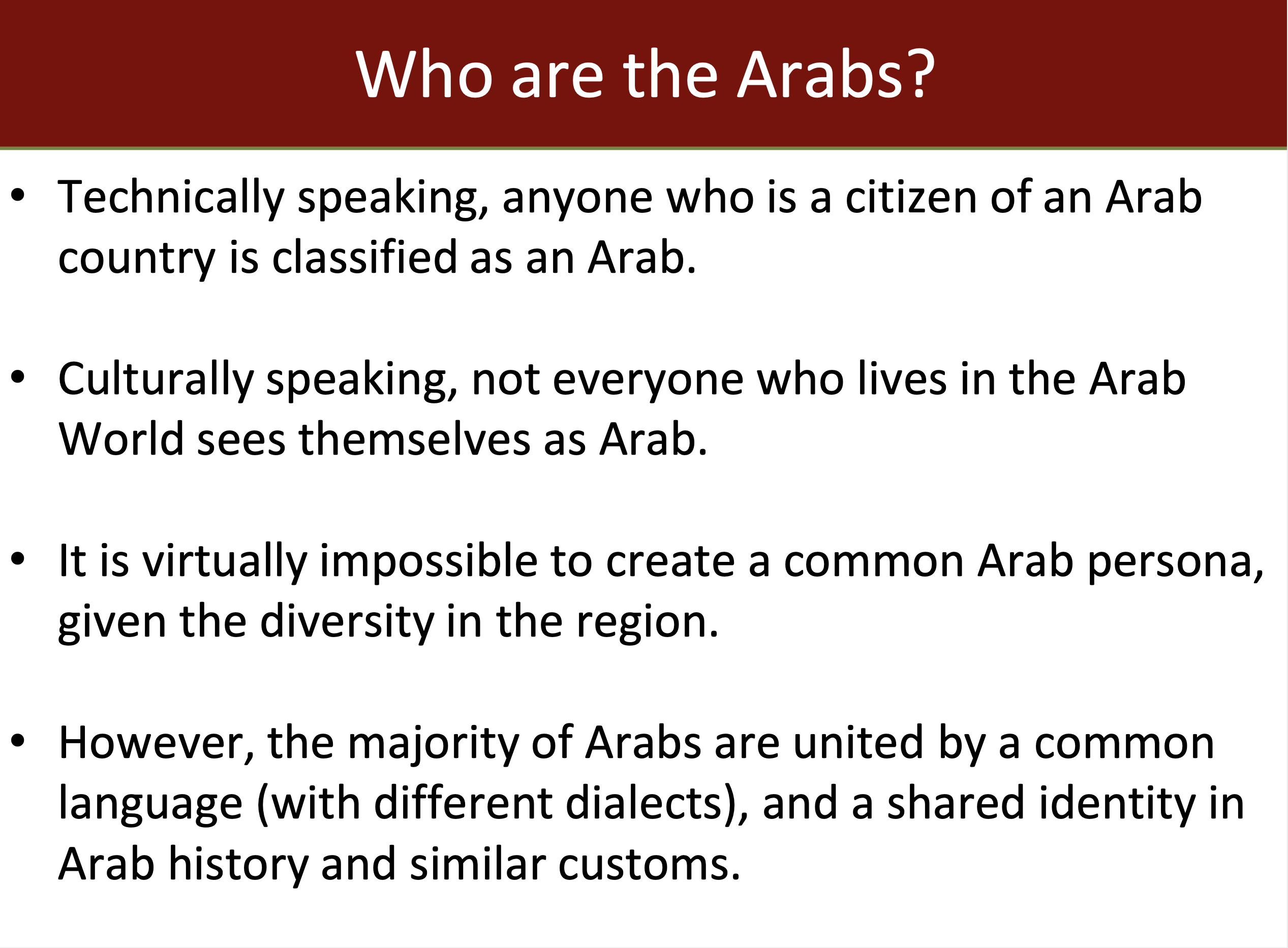 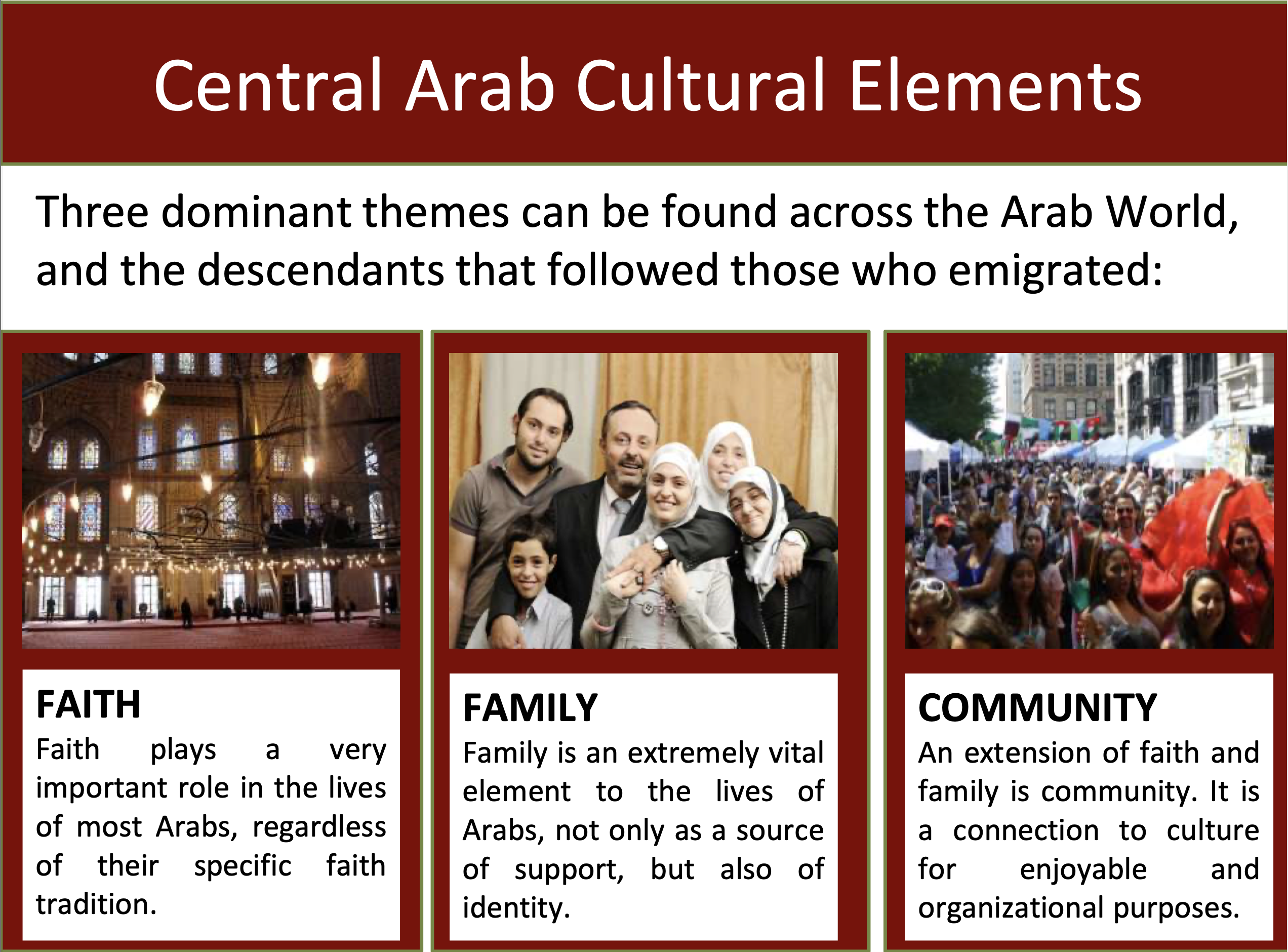 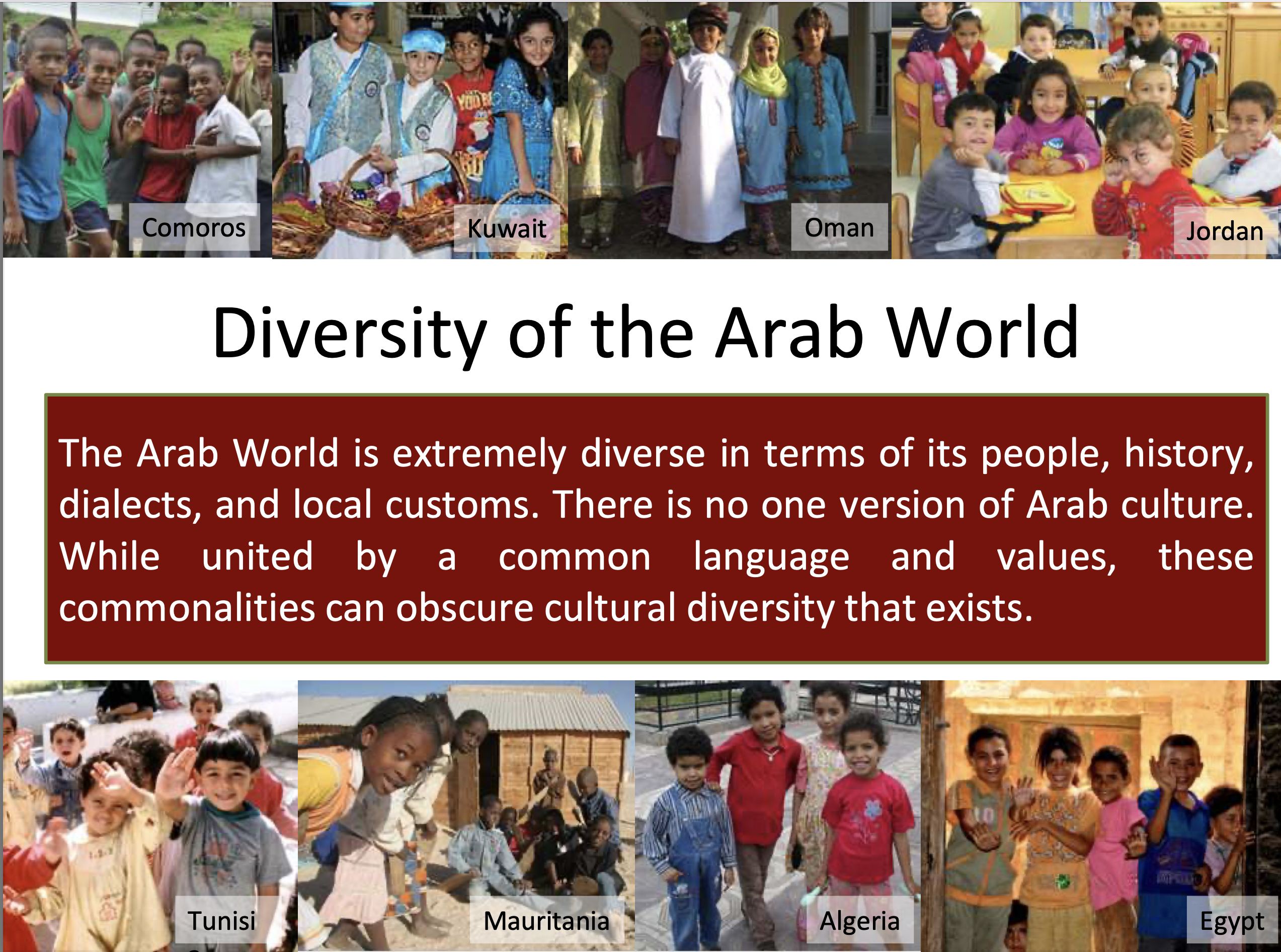 The Arab world is diverse 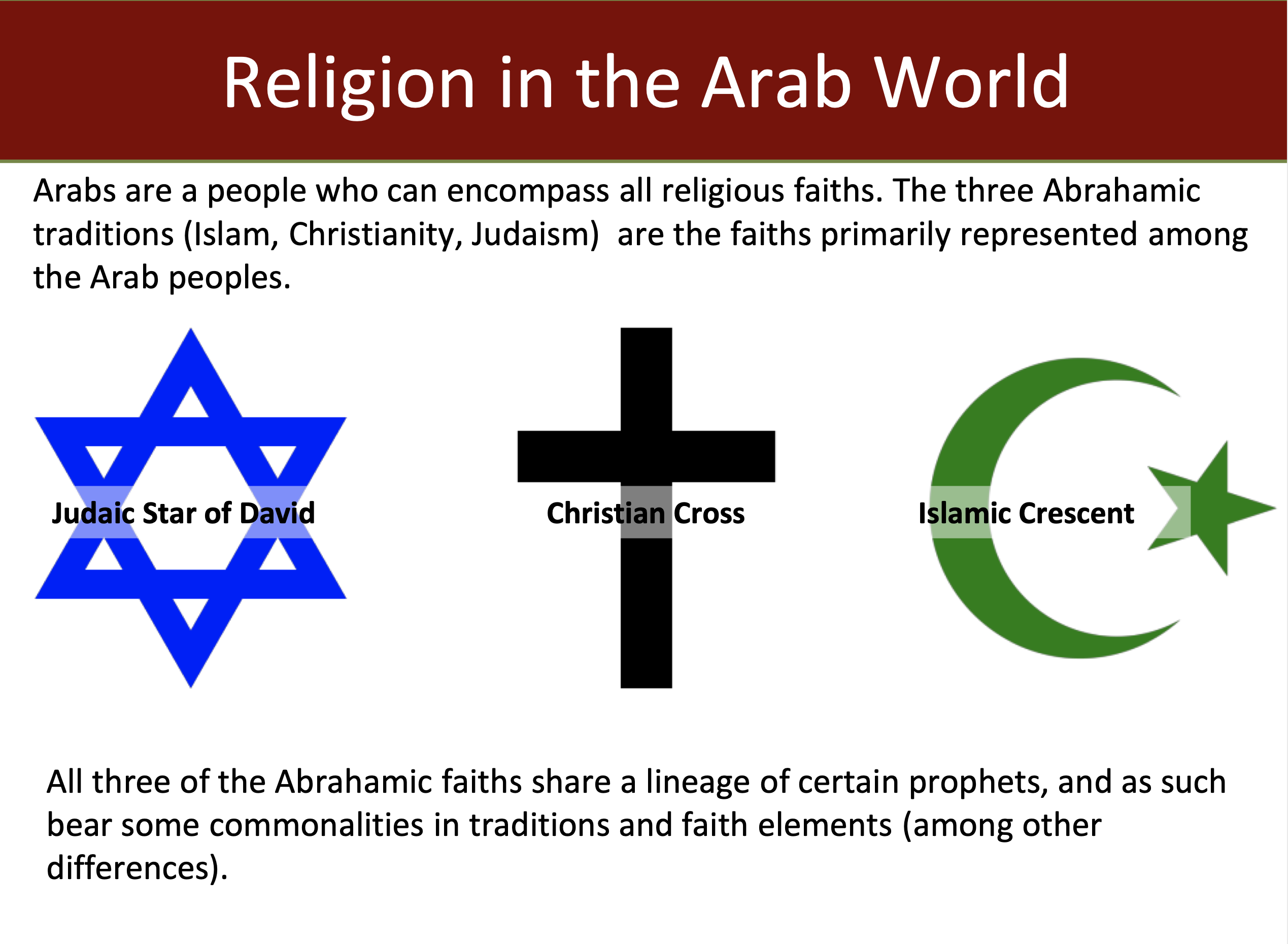 Religions in the Arab World 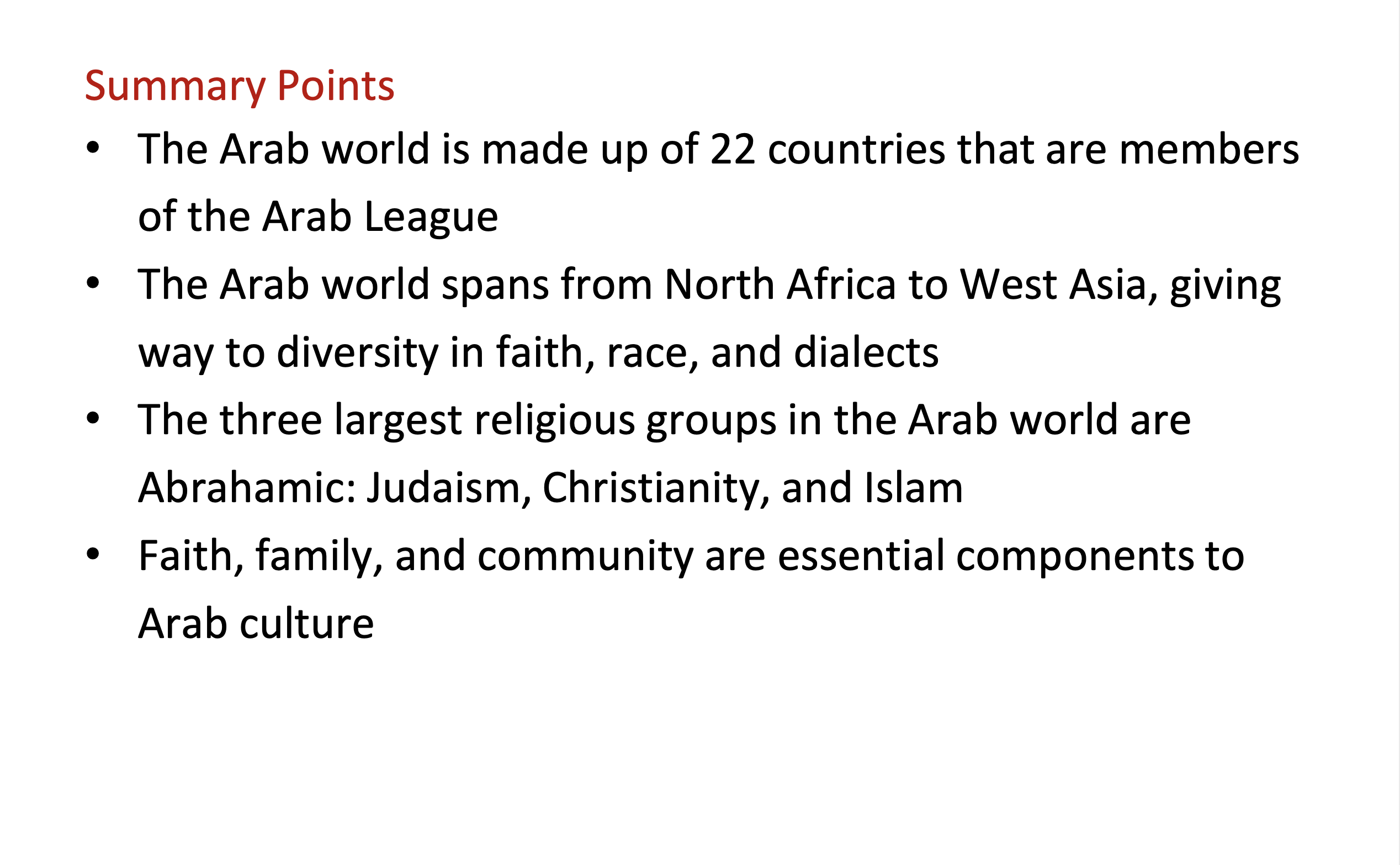 Summary of the Arab World