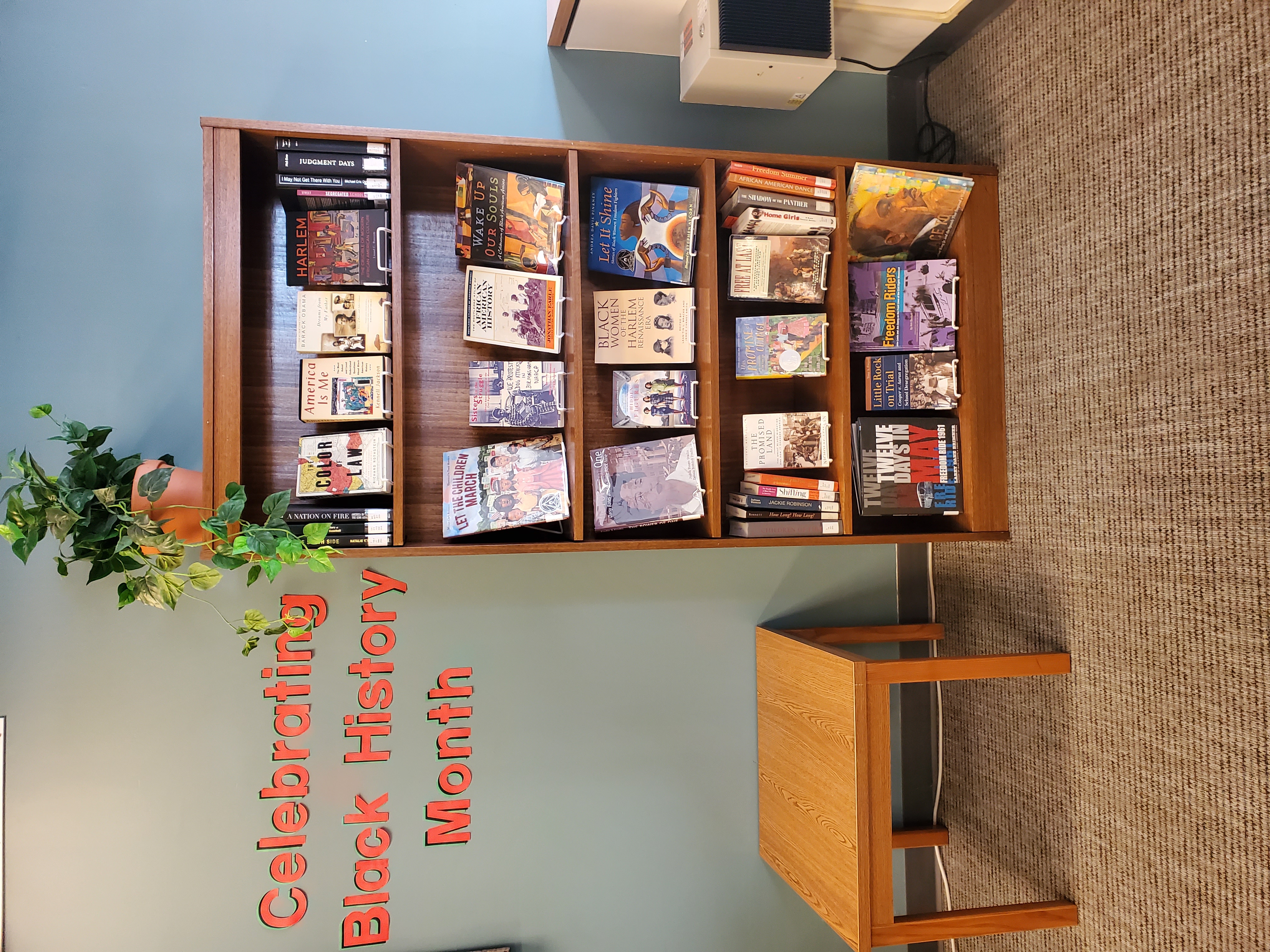 Come to the Klinck Memorial Library and check out materials from our collection that we have on display!

Want to check out other books?

Look in our catalog.

Not sure where to locate these materials?

Come to the library!

We are here to help you!